When IoT Throws You Lemons — Use a Reekoh Data Simulator

As a digital integration specialist, Reekoh spends a lot of time thinking about how data can enable business outcomes. Focusing on these business outcomes also means that we want to work with real data as much as possible.

However, this isn’t always the easiest thing to get access to while projects are in the early stages.

Some of the challenges that we’ve encountered in projects, and also product demonstrations, include:

Reekoh has tackled these challenges with a number of approaches over the years, such as:

As we worked more with customers and partners, we discovered that we weren’t the only ones that were having these challenges.

Talking to users at hackathons such as GovHack taught us that making open data operational is not just a challenge for industry, but that it’s also a challenge for government. Collaboration with various government agencies showed us some of the internal policy complexity resulting in data is not being presented via APIs, and the reality of working in a disjointed ecosystem (different formats and data sources). Also, mentoring at universities showed us that “scripting” devices was an approach that was used often because accessing devices and/or configuring them was too much effort for most IoT projects.

Our Product Engineering Team took all of our experiences on board when looking at how to provide our customers with an experience around solving these challenges that was:

The element can be configured to emit data (based on a pre-built open dataset) at a regular interval to be used with other downstream Reekoh plugins (e.g. Services, Converters, Connectors, Datasets)

By using these Simulator Streams, users are able to easily construct real-world data workflows, logic and business application integrations without the need to rely on live data, which can unblock projects quickly in the early stages and move projects onto milestones based around the data-driven business outcomes being targeted.

Documentation and context that Reekoh provides with each Simulator Stream

Each Simulator Stream is carefully documented to allow users to understand: 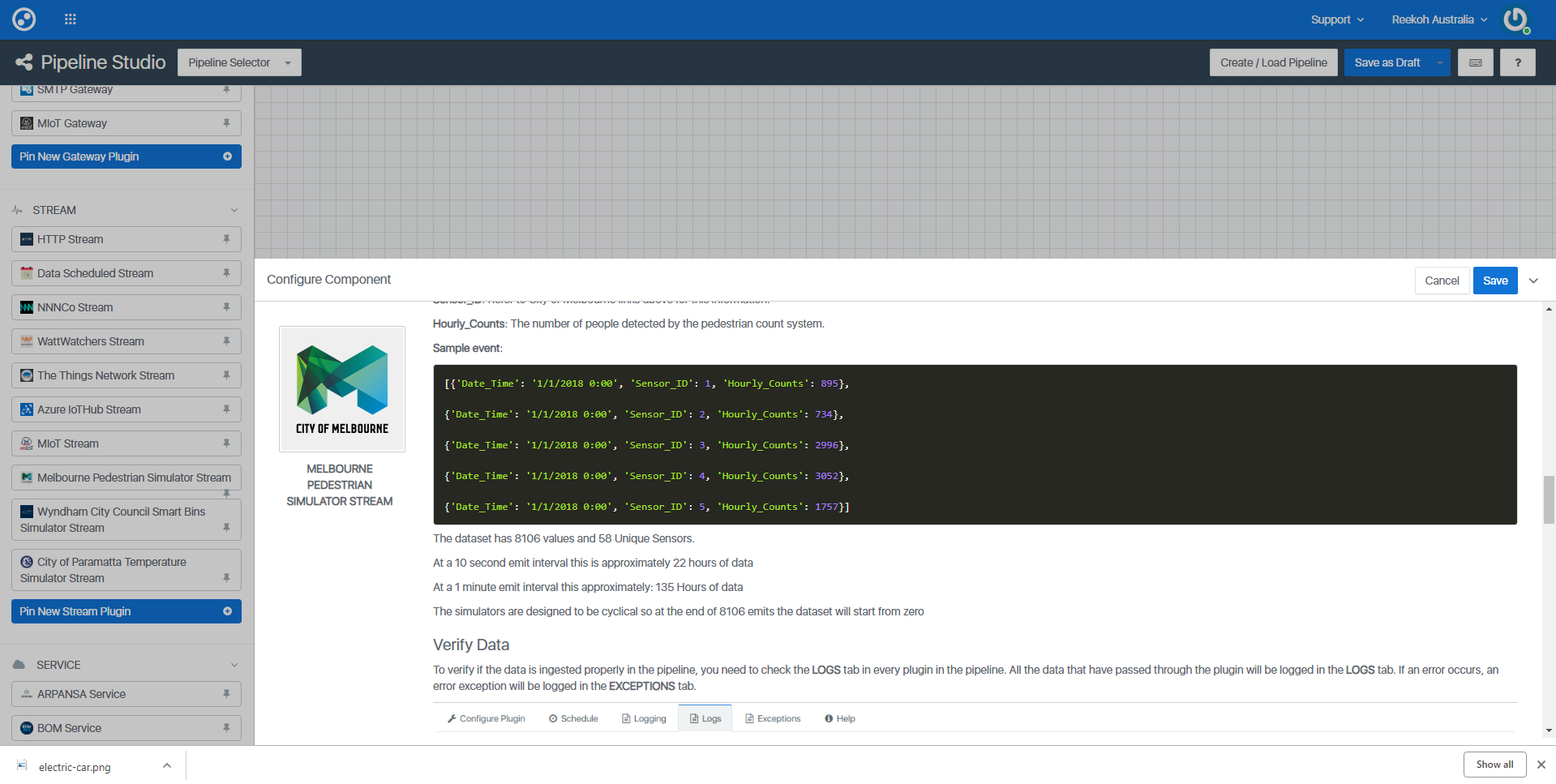 Our plan has been to release Simulator Streams in batches, based around particular themes. So far we’ve already completed a range of “Smart City” themed simulators such as:

Some of the upcoming Simulator Streams we’re developing are based around the themes of Transport and Water, and include:

We’d like to extend a special thanks to the open data sources who make Reekoh Simulator Streams possible: 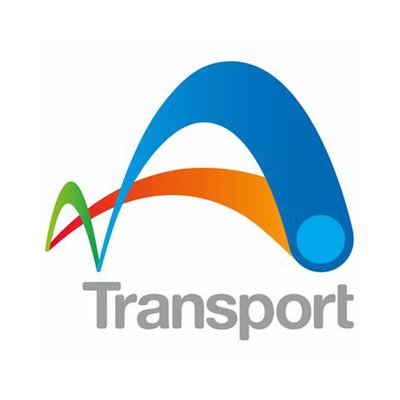 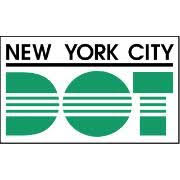 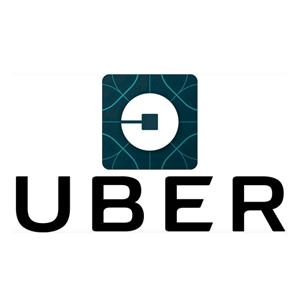